When it comes to expertise in the courtroom, you will want MacDonald & Associates on your side. Natalie MacDonald has been praised by clients as ‘brilliant’ and ‘astute’.

When MacDonald & Associates represents you, they start from day one to build the strongest possible case. When they enter the courtroom, they enter to win.   The team represents both employees and employers before courts and tribunals.

In 2017, Natalie won Galea v. Wal-Mart Canada Inc., in which she achieved the highest amounts of extraordinary damages in employment law, where her client was awarded $500,000 for punitive damages, and $250,000 for moral damages for its bad faith manner of dismissal becoming the leading case in extraordinary damages in Canadian employment law. Note: Past results are not necessarily indicative of future results and that the amount recovered and other litigation outcomes will vary according to the facts in individual cases

In her first groundbreaking case, Natalie successfully represented her client in Antidormi v. Blue Pumpkin Software Inc. [2004] OJ No 3888, 133 A.C.W.S (3d) 807 (SCJ), which she pursued on behalf of the employee in the Ontario Superior Court of Justice. In fact, this case is touted as a leading decision in the area of inducement of employees to organizations. Normally, in a case such as this, Ms. Antidormi would have been awarded a notice period of three to four months. However, Natalie achieved a notice period of 12 months, which included an additional two months for extraordinary damages for the bad faith manner in which the company had acted.

In another one of Natalie’s wins with her previous partner, Burgess v. Ontario [2001] OJ No 1190, 55 O.R. (3d) 507 (ONCA) Natalie assisted in representing a senior Ontario public servant. Mr. Burgess was released from his employment allegedly on the basis that his position became surplus. He did not accept this explanation.  In his view, the elimination of his position was done in bad faith and amounted to a disguised, and wrongful, dismissal. The employer, the provincial Crown, took the position that the public servant could not proceed with his action before the Ontario courts because there was a statutory grievance procedure which governed the employment relationship between the parties. Ultimately, Mr. Burgess’ right of access to the courts was preserved when it was heard at the Ontario Court of Appeal, when it found a “lacunae” in the legislation, allowing Mr. Burgess the right to proceed.

In George v AccertaClaim Servicorp Inc., 2016 HRTO 107, Natalie successfully defended her employer client against a human rights case brought by an employee asserting discrimination on the basis of not being promoted to a new position.

In yet another case, Dwyer v. Advanis 2009 CarswellOnt 3407, 178 A.C.W.S. (3d) 58 (SCJ), Natalie was successful in increasing her client’s notice period from one month to 12 months. Advanis had attempted to tie Mr. Dwyer to an Employment Standards Act limiting clause entitling him to only (4) four weeks notice, but Natalie was successful in achieving a result that was 12 times better than before when the court awarded (12) twelve months of reasonable notice. 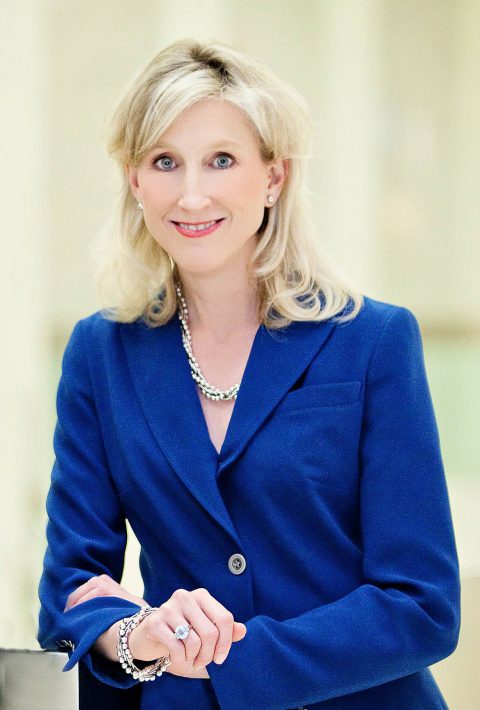