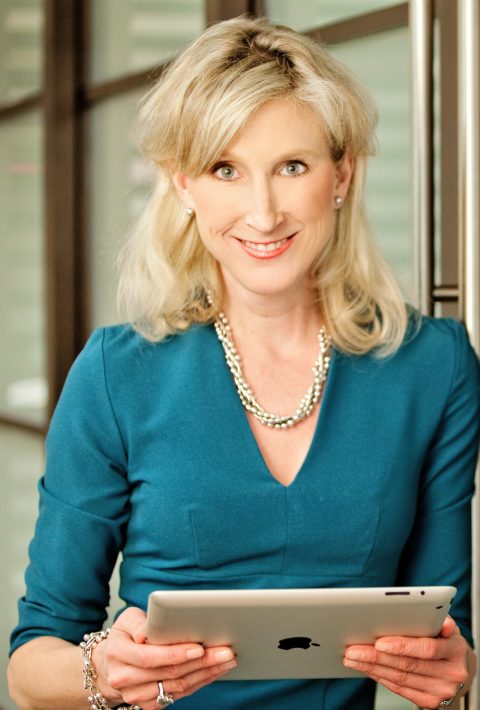 Natalie is the owner and founder of MacDonald & Associates, a law firm specializing in Canadian Employment Law.  MacDonald & Associates formed following the dissolution of Natalie’s former firm, which had been in existence for four years, the last two for which it had been selected as one of the top three Employment & Labour Law firms in Canada, according to Canadian HR Reporter Readers’ Choice Awards.

In her personal capacity, Natalie has been listed in the prestigious 2020 Canadian Legal Lexpert® Directory* as a top practitioner who is repeatedly recommended in employment law in Canada. She has been named by the judges of the Canadian HR Reporter’s 2018 National HR Awards as Employment Lawyer of the Year. She has also been selected as one of the leading Labour and Employment law practitioners in the world in both 2016 and 2017, according to the 6th and 7th editions of the Expert Guides Women in Business Law guide. Lawyers listed in the Expert Guides Women in Business Law publication are nominated by in-house counsel and peers, and selected through independent research and peer evaluations.

Natalie was also selected as the Employment Litigation Law Expert in Canada in 2017 by both Global Law Experts and Leaders in Law.  The accreditation process is by invitation only, with recommendations coming via the research team.  She has repeatedly been named among Canada’s Top Employment Law Practitioners, and was recently nominated as one of Canada’s Top 25 Legal Influencers, in the category of Changemakers.  The term “legal influencers” of this highly prestigious nomination encompasses both judges and lawyers.

Natalie is the author of the textbook, and leading authority on, Extraordinary Damages in Canadian Employment Law, which received critical acclaim as an authority on the subject by courts and members of the bar.  The book reviews extraordinary damages in wrongful dismissal cases across Canada, including moral damages and the meaning of ‘bad faith’ in wrongful dismissal situations, damages for mental distress, punitive damages, damages based on actions in tort, personal injury damages in an employment law context, as well as human rights remedies under provincial and federal legislation.

In 2017, Natalie won Galea v. Wal-Mart Canada Inc., in which she achieved the highest amounts of extraordinary damages in employment law, where her client was awarded $500,000 for punitive damages, and $250,000 for moral damages for its bad faith manner of dismissal becoming the leading case in extraordinary damages in Canadian employment law.  Her previous precedent setting case of Antidormi v. Blue Pumpkin Software Inc. [2004], touted as a leading decision in the area of inducement of employees to organizations, and in which she achieved extraordinary damages in that case was cited in Galea in support. Note: Past results are not necessarily indicative of future results and that the amount recovered and other litigation outcomes will vary according to the facts in individual cases.

Natalie provides senior counsel on all issues in employment law, including policy and contract drafting, hiring processes, terminations, discipline, restrictive covenants, employment contracts, employment standards issues, workplace bullying and harassment, human rights and sexual harassment. She represents both employees and employers, assisting each with clear, practical advice, in an effort to help them understand their rights and obligations.

She is the founding Co-Chair of the Employment Law Practice Essentials’ annual Conference, an on-line course hosted by the Law Society of Upper Canada.  She is also a Program Director of Osgoode’s Professional Development HR Law for HR Professionals course, and an instructor since its inception.  Natalie is the architect of and founding Program Director of Osgoode’s Certificate in Advanced HR Law for Experienced HR Professionals.  She also enjoys sharing her knowledge and experience through teaching, and regularly chairs and speaks at conferences, including those offered by Human Resources Professional Association, Ontario Bar Association and the Law Society of Upper Canada.

She currently serves on the Employment Advisory Board of Directors for Practical Law in Canada, and is the author of the chapter on Extraordinary Damages for its online publication, and has authored a chapter on Damages for Lexis Nexis.

Natalie was the Editor-in-Chief of the Employment Bulletin for several years, as well as a routine contributor to Canadian HR Reporter, Canadian Employment Law Today and Canadian Employer.  Natalie is frequently called upon by the media to offer her expert opinion on employment law matters.

In addition, Natalie served as a Director on two, not-for profit Boards: Ridgeford Charitable Foundation and Brenyon Way Charitable Foundation. Both address social housing needs. She is also a former Board member of a Women’s Shelter. Natalie is also deeply committed to actively supporting various other charitable causes. In 2008, Natalie was a member of a Task Force for Social Justice spearheaded by the Chief Justice of the Ontario Court of Appeal, and also provided opinion to University of Toronto Law School in that same vein. Natalie’s expertise has often been sought by other organizations within the legal community, to provide guidance on complex employment law issues. She is a leader in the legal community donating her time and expertise on a regular basis.

A world traveller, Natalie has backpacked throughout Australia, South East Asia, China, India, Africa, Europe and various parts of South America. Natalie enjoys golf, and is an active member of her golf club. Natalie is a member of the Law Society of Upper Canada as well as the Ontario and Canadian Bar Associations.